Kunlei Liu Named Fellow of the National Academy of Inventors 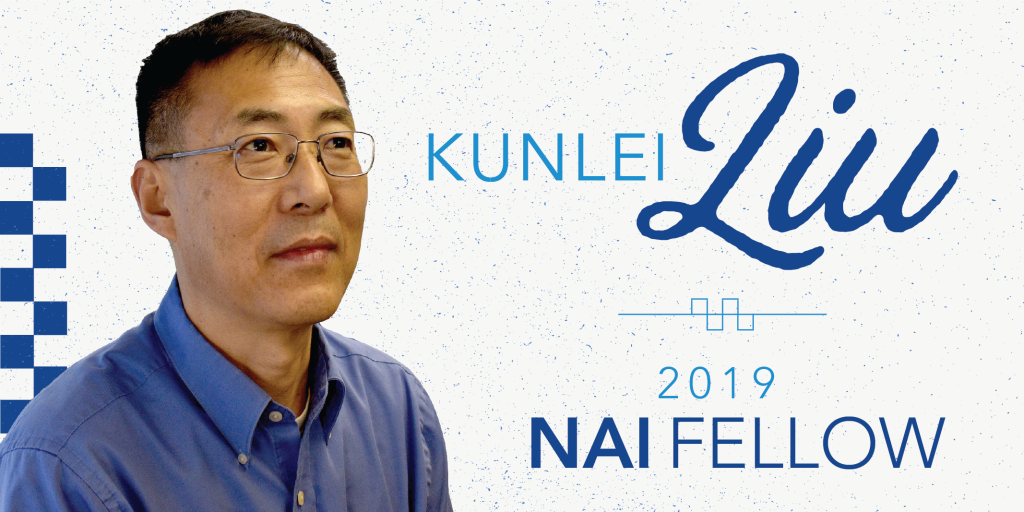 Kunlei Liu, associate director for research at the University of Kentucky Center for Applied Energy Research (CAER) and associate professor in the UK College of Engineering, has been named a Fellow of the National Academy of Inventors (NAI).

The NAI Fellows Program highlights academic inventors who have demonstrated a spirit of innovation in creating or facilitating outstanding inventions that have made a tangible impact on quality of life, economic development and the welfare of society. Election to NAI Fellow is the highest professional distinction accorded solely to academic inventors. To date, NAI Fellows hold more than 41,500 issued U.S. patents, which have generated over 11,000 licensed technologies and companies, and created more than 36 million jobs. In addition, over $1.6 trillion in revenue has been generated based on NAI Fellow discoveries.

The 2019 Fellow class represents 136 research universities and governmental and nonprofit research institutes worldwide and collectively hold over 3,500 issued U.S. patents. Among the 2019 Fellows are six recipients of the U.S. National Medal of Technology & Innovation or U.S. National Medal of Science and four Nobel Laureates, as well as other honors and distinctions. Their collective body of research covers a range of scientific disciplines including neurobehavioral sciences, horticulture, photonics and nanomedicine.

Laura A. Peter, deputy under secretary of commerce for intellectual property and deputy director at the U.S. Patent and Trademark Office (USPTO), will be the keynote speaker at the NAI Fellows Induction Ceremony, April 10, 2020, in Phoenix, Arizona, a commemorative event at the Ninth Annual Meeting of the National Academy of Inventors.  At the ceremony, Fellows will be formally inducted by Peter and NAI President Paul R. Sanberg in recognition of their outstanding achievements.

Liu has 14 U.S. patents and $24 million in active research awards. As associate director for CAER’s Power Generation Research Group, Liu oversees projects related to carbon management, advanced combustion, gasification and thermal processing systems, with particular emphasis on the processes for CO2 capture and utilization. As principal investigator of CAER’s renowned carbon dioxide capture system, Liu was recently awarded Phase II funding by the U.S. Department of Energy (DOE) for demonstration of a technology he and his team developed at a 10 megawatt-scale power plant to advance the system. This competitive, three-phase program was launched by the DOE to support large-scale, fossil fuel research and development.

Liu has over 29 years of experience in directing research projects in the areas of combustion, gasification and emissions control. After a successful career with Babcock and Wilcox, Liu came to UK in 2005 to establish his own research team at CAER. Since then, Liu has built a diverse, internationally recognized research team of about 35 scientists, engineers, technicians and students, who, as a team, are currently managing eight active projects sponsored by U.S. DOE and two active projects sponsored by industrial consortia. Liu annually publishes 10-18 peer reviewed papers, files five to seven invention disclosures, and submits five to 10 new project proposals. 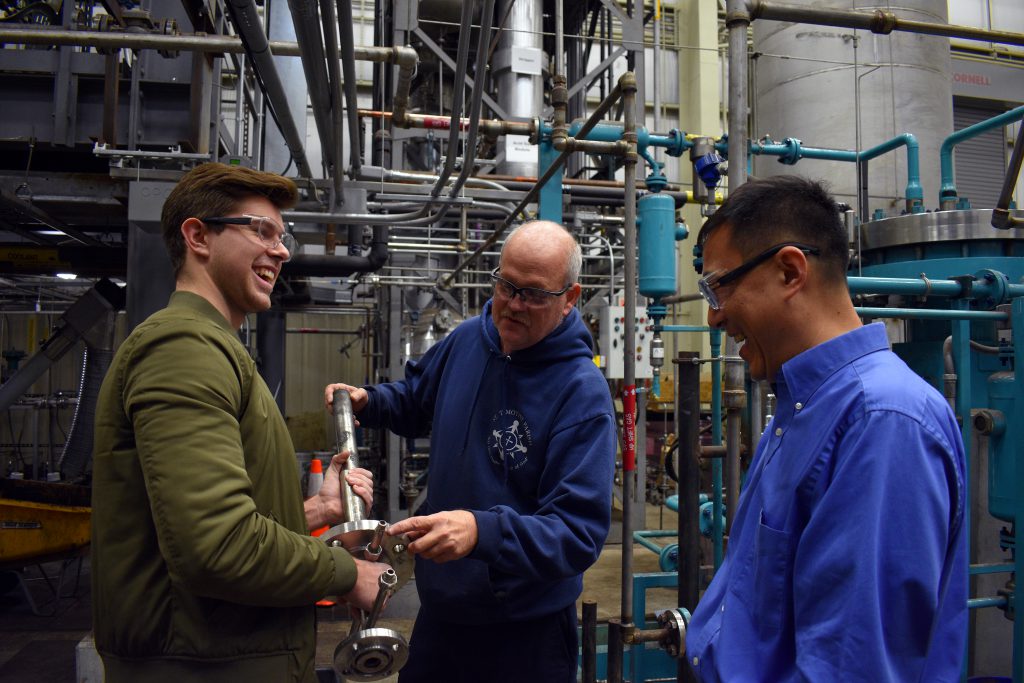 About the National Academy of Inventors The National Academy of Inventors is a member organization comprising U.S. and international universities, and governmental and nonprofit research institutes, with over 4,000 individual inventor members and Fellows spanning more than 250 institutions worldwide. It was founded in 2010 to recognize and encourage inventors with patents issued from the United States Patent and Trademark Office (USPTO), enhance the visibility of academic technology and innovation, encourage the disclosure of intellectual property, educate and mentor innovative students, and translate the inventions of its members to benefit society. The NAI has a close collaborative relationship with the USPTO and is one of three honorific organizations, along with the National Medals and National Inventors Hall of Fame, working closely with the USPTO on many discovery and innovation support initiatives. The NAI publishes the multidisciplinary journal, Technology and Innovation. www.academyofinventors.org 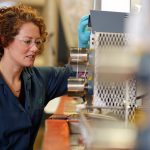 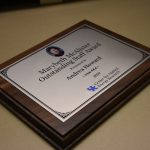